Well attended and in perfect weather this year’s free jumping cup took place. Before the participants presented themselves at the jump, the stallions were shown. The first big appearance of Touch my Heart in Hörstein was followed with great interest. A special applause was given to the meanwhile 29-year-old E.H. Sixtus. Speedway was once again excellently ridden by Kim Pfeiffer and is now available for breeding. The tried-and-tested Tarison once again demonstrated its quality on the go this year. In the three and four-year-old horses, the four-year-old stallion Azulonvon Marseille from the Azula West of Ulexis won the ownership of Lisa Kern from Thaining. Second place went to three-year-old Sirtaki von Waitaki from St.Pr u. Pr.St. Sternrose of E.H. Cadeau, which is owned by Perta Darmstädter from Rodenbach. Third was the three-year caravan Bonaparte AA from the Pr. St. Karenina von Herzglanz, owned by Werner Nitz from Gladenbach. In the older horses convinced the ten year old clover of E.H. Hirtentanz from the heart-dream of Tivano owned by Eva Pflug from Löhnberg. Second was the six-year-old It’s me Mukbil Aykut of E.H. Sixtus from the Ilka of Velasques owned by Hartmut Keiling from Ober-Mörlen. Third place was taken by the strikingly drawn Aisfee by Camaro from the Arkits by title hero owned by Mareike Becker from Roßdorf. We congratulate the winners and runners very warmly! 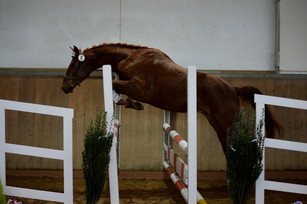 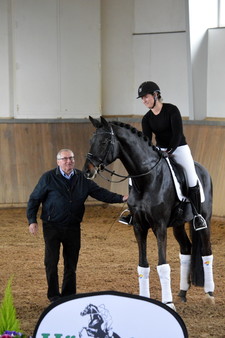 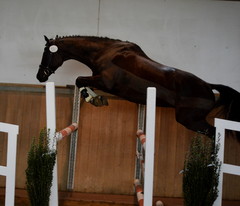 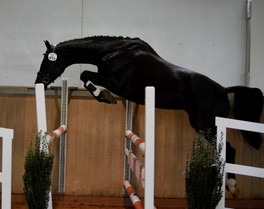 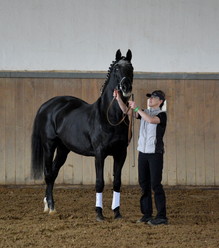 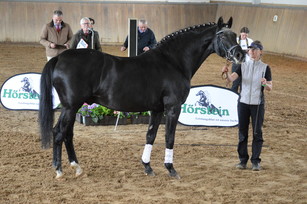 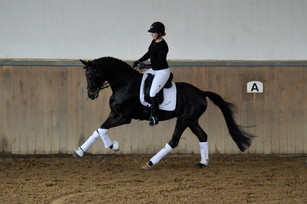 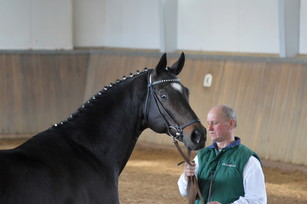 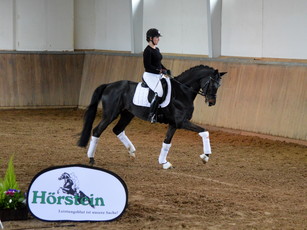 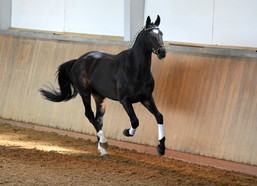